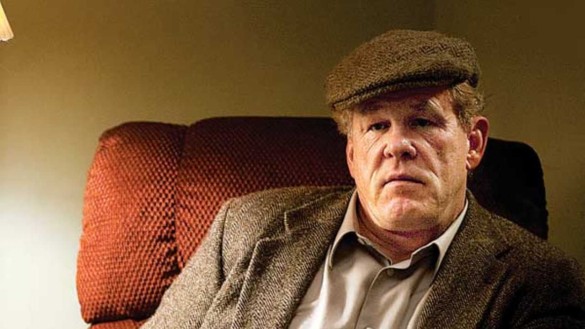 This week on Episode 313 of the InSession Film Podcast, inspired by High Flying Bird where a sports agent attempts to figure out how to solve an NBA lockout, we thought it would be fun to look at sports movies in a similar way by discussing the best non-athlete characters that make the genre as alluring. They are just as memorable as the players themselves despite less screen time. Anyone whose seen Major League will have no problem remembering “juuuuusssstt a bit out” from the great Harry Doyle. So, this was a really fun topic to explore, and hopefully that comes through in our discussion. That said, here are our lists:

Hopefully you guys enjoyed our lists and if you agree or disagree with us, let us know in the comment section below. There are many, many non-athlete characters in these films and there’s a good chance that we missed out on a few selections that could make your list. That being said, what would be your Top 3? Leave a comment in the comment section or email us at insessionfilm@gmail.com.