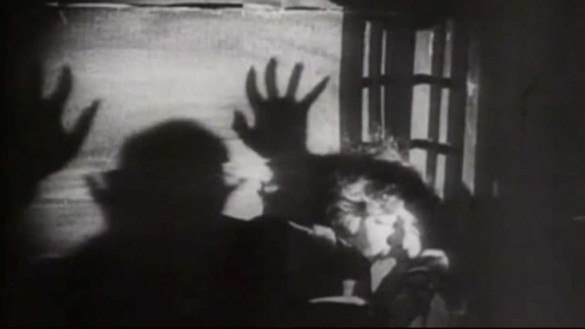 This week on Episode 321 of the InSession Film Podcast, inspired by Missing Link, we decided to talk about our favorite mythical movies. Now, depending on how you look at this, you could argue that all movies are based off one myth or another. So, we did our best to narrow things down in our criteria to focus on specificity as it comes to myth. Whether it be movies that are inspired by real-world mythology or films that create their own, either way there is a lot to sift through. It may have been challenging, but we’d be lying if we didn’t say it wasn’t fun. That said, here are our lists:

Honorable Mentions (Combined)
Star Wars, The Lord of the Rings, Pan’s Labyrinth, What We Do in the Shadows, Inception, Thor, Black Panther, Big Fish, 300, Spartacus, The Adventures of Robin Hood, Excalibur, Troy, The Witch, Indiana Jones, Monty Python and the Holy Grail, Clash of the Titans, The Mummy, The 7th Voyage of Sinbad, John Wick, Time Bandits, The Princess Bride, The Fountain, Interview with a Vampire, How to Train Your Dragon, Mulan, The Little Mermaid, Beauty and the Beast, Tarzan, Hercules, The Kid Who Would Be King, Splash

Hopefully you guys enjoyed our lists and if you agree or disagree with us, let us know in the comment section below. As noted above, there are many, many more films that could have been considered here and it’s likely we missed out on some films that will make your list. That being said, what would be your Top 3? Leave a comment in the comment section or email us at insessionfilm@gmail.com.