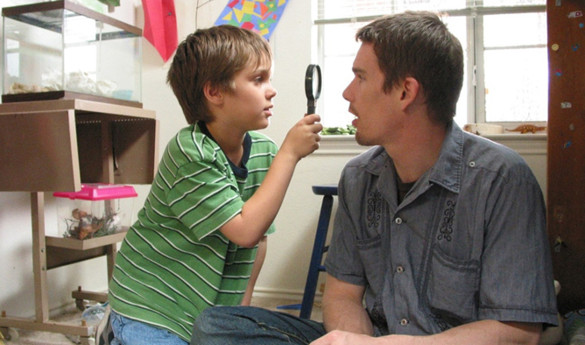 This weekend on Episode 322 we’ll be revisiting the year 2014 and going back over our Top 10 movies of that year. Why you may ask? Well, stay tuned for the show this weekend as we will get into that. We’ve been mulling over this idea for a good while now and it mostly comes down to a couple of errors that we feel strongly about remedying.

With that said, for our poll, we are keeping it pretty simple. What is your favorite film of 2014? Vote now!