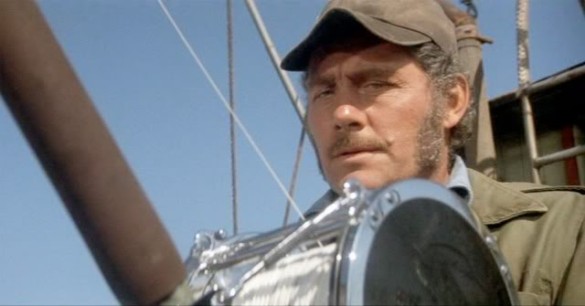 This week on Episode 179, we discussed Star Trek Beyond and the latest adventure with Captain Kirk and the Enterprise crew. Inspired by the great Captain Kirk, we decided to discuss movie captains, which was a bit unique and fun to think about the different kinds of “captains” depicted in film. Whether it be a sports film, a space opera or a military drama, movie “captains” have graced the big screen many times. And many of them have gone on to become some of the most iconic characters of all-time.

On that note, which movie captains would make your list? Here are the one’s that made ours:

Nick
1) Capt. Lionel Mandrake – Dr. Strangelove or: How I Learned to Stop Worring and Love the Bomb
2) Captain America – Captain America Trilogy
3) Capt. Jack Sparrow The Pirates of the Caribbean

Hopefully you guys enjoyed our lists and if you agree or disagree with us, let us know in the comment section below. There are obviously some other great movie captains that we didn’t mention that could make your list, depending on your own tastes and criteria. That being said, what would be your Top 3? Leave a comment in the comment section or email us at insessionfilm@gmail.com.