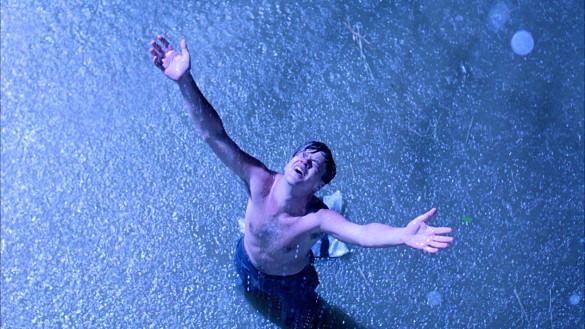 This week on Episode 191 of the InSession Film Podcast, we discussed Gavin O’Connor’s new film, The Accountant. Now, for clarity, we understand that accounting isn’t the same thing as banking. However, both deal with finances and math and “bankers” gave us a little bit more flexibility with this week’s list. At any rate, this was a challenging topic, but there have been some iconic bankers / accountants that have graced movie screens over the decades and hopefully our lists are reflective of that fact.

On that note, which movie bankers would make your list? Here are the one’s that made ours:

Hopefully you guys enjoyed our lists and if you agree or disagree with us, let us know in the comment section below. Despite this being a challenging topic, there are obviously some other great options out there depending on your criteria. That being said, what would be your Top 3? Leave a comment in the comment section or email us at insessionfilm@gmail.com.