Poll: Which Tom Cruise action character would win in a fight? 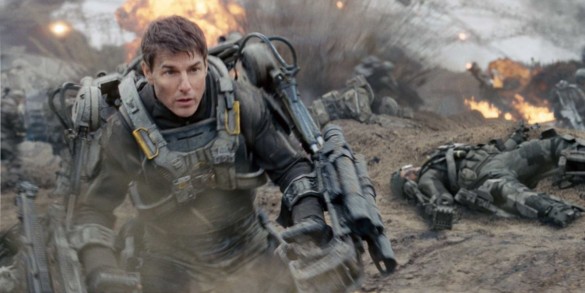 It’s Tom Cruise time again! This weekend on Episode 192, we’ll be discussing his latest action film Jack Reacher: Never Go Back. For our poll this week, we thought it would be fun to pair up two of his previous action hero’s in a fight against one another. Now, we decided to leave Ethan Hunt off of this specific fight since he would win (in terms of votes) in a landslide. So, instead we picked two different candidates from very different properties. Your criteria for this poll is up to you and that’s what makes it fun. There’s several different contexts that would decipher the winner of this fight.

That said, which action character do you choose?