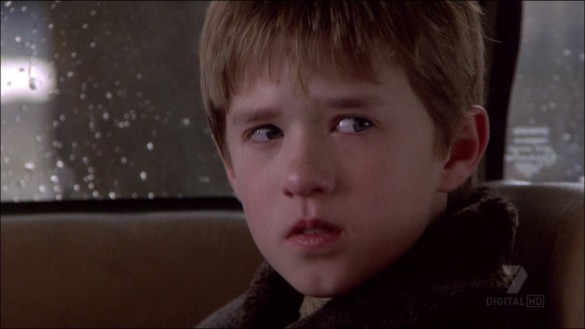 This week on Episode 440 of the InSession Film Podcast, inspired by our review of Old, we discussed our favorite M. Night Shyamalan scenes. Say what you will about him as a filmmaker, but he’s directed some great films and has some iconic moments on his resume. Even recently, while his work doesn’t quite live up to his early years, there are some great scenes in his movies to consider here. No one makes movies like Shyamalan, and that’s what makes this exercise particularly exciting. His eye with the camera, the way he toys with genre tropes, the characters he’s written the last two decades, for better or worse he makes intriguing cinema. And boy did we have fun talking about that for our lists. That said, here are our lists:

Hopefully you guys enjoyed our lists and if you agree or disagree with us, leave a comment in the comment section or email us at insessionfilm@gmail.com.