Poll: What is your favorite “medieval” film? 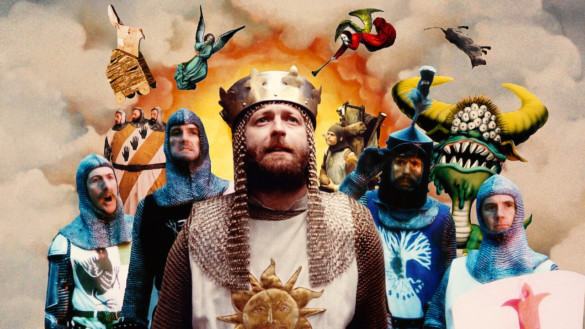 For those who ever attended Medieval Times Dinner and Tournament, wasn’t it just the most exciting thing ever when you were a kid? I think for many of us, that excitement came from our own nostalgia having watched epic fantasy and historical films growing up. You know, the ones for children, as I’m sure none of us grew up with Braveheart or the works of Ingmar Bergman. But it is fascinating to see how many great films have either been set or took inspiration from the Middle Ages, including the new release of David Lowery’s The Green Knight, prompting this discussion.

Whether fantasy or history, let’s take a trip back in time. What is your favorite “medieval” movie? (Use of quotations is to acknowledge that it may be a loose term for some)