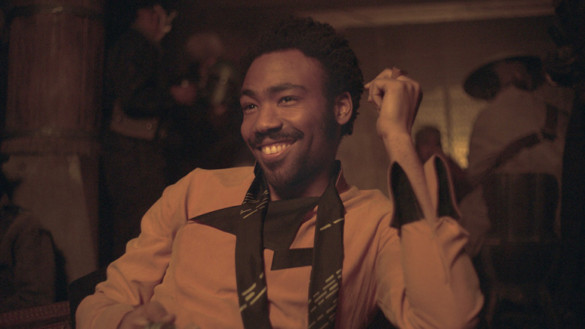 This week on Episode 275 of the InSession Film Podcast, inspired by Solo: A Star Wars Story, we discussed the Star Wars spinoff movies that we would like to see in the future. Whether they be about characters we already cherish or perhaps other characters from the extended canon of the Star Wars universe, there are so many rich options that the galaxy from far way could offer us. On that note, what spinoff movies would you like to see? Here are the one’s that made ours:

Hopefully you guys enjoyed our lists and if you agree or disagree with us, let us know in the comment section below. If you’re fans of Star Wars like we are, and especially knowledgable of extended canon, there are countless ideas that you could come up with for this topic. That being said, what would be your Top 3? Leave a comment in the comment section or email us at insessionfilm@gmail.com.