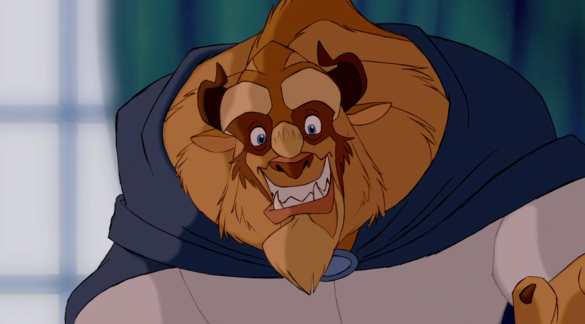 This week on Episode 182, we discussed the adorable new remake from Disney in Pete’s Dragon. Our Top 3 is obviously inspired by Elliot in Pete’s Dragon, the friendly dragon who befriends Pete when he needed someone the most. We wanted to focus on the beasts/creatures in film that have the affable qualities you want in a hero, and boy, did we find some good ones. In fact, some of these characters have gone on to become some of our favorite characters in film, period.

On that note, which “friendly” beasts would make your list? Here are the one’s that made ours:

Hopefully you guys enjoyed our lists and if you agree or disagree with us, let us know in the comment section below. There are obviously some other great “friendly” beasts or creatures in film that we didn’t mention that could make your list, depending on your own tastes and criteria. That being said, what would be your Top 3? Leave a comment in the comment section or email us at insessionfilm@gmail.com.