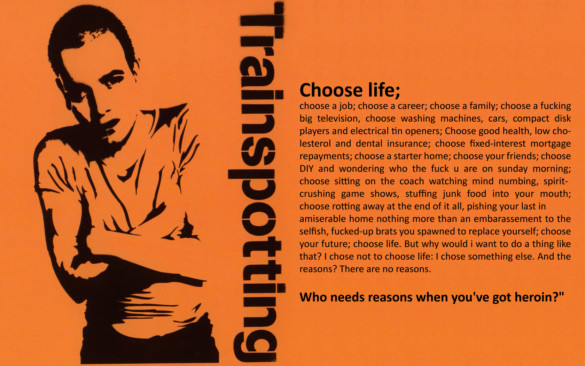 This week on Episode 216 of the InSession Film Podcast, inspired by T2 Trainspotting, we discussed our Top 3 Danny Boyle scenes. Boyle is certainly a unique filmmaker that has his own flavor and style that you probably either love or hate. We tend to love his crazy antics and cinematic values, at least most of the time. Looking back at his career, he’s conjured some amazing scenes that emulate the best of what cinema is supposed to offer. Hopefully we did a good job of representing that in our lists this week, at least we think we did.

On that note, which Danny Boyle scenes would make your list? Here are the one’s that made ours: