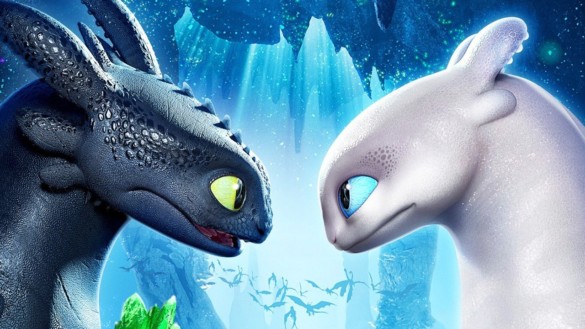 This week on Episode 357 of the InSession Film Podcast, we discussed our top 3 “against the grain” movies of 2019, or in other words, the movies we liked that most didn’t care for much. The feedback to this week’s Top 3 should be fun since the nature of this topic means that we’ll be in the minority opinion regarding these films. But, that’s also what makes it a lot of fun at the same time. That said, here are our lists:

JD
1) How To Train Your Dragon: The Hidden World
2) The Beach Bum
3) The Dead Don’t Die

Hopefully you guys enjoyed our lists and if you agree or disagree with us, let us know in the comment section below. As mentioned above, there’s a good chance that you will disagree with us, so let us know why and which films you were against the grain on in 2019. That being said, what would be your Top 3? Leave a comment in the comment section or email us at insessionfilm@gmail.com.