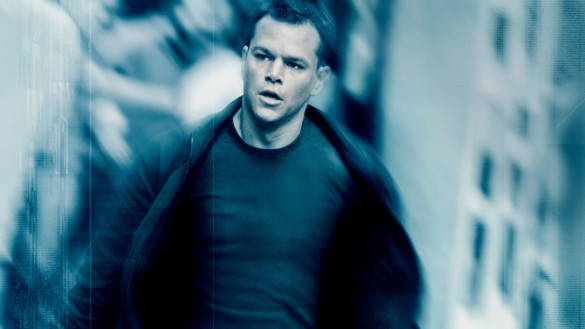 This week on Episode 436 of the InSession Film Podcast, inspired by our review of F9, we discussed our favorite action films of the 2000s. As evident with the Fast and Furious franchise, the evolution of action films from the 1980s to the 2000s is fascinating, and it made for a fun conversation on the best action films from a decade when the genre got a little…goofy. But when looking at it more broadly (from science fiction to martial arts films), we were still left with some of the best films that came out from that decade, regardless of genre. That said, here are our lists:

Brendan
1) Hero
2) Pirates of the Caribbean: The Curse of the Black Pearl
3) Miami Vice

Ryan
1) The Bourne Ultimatum
2) The Lord of the Rings: The Two Towers
3) Hot Fuzz

Hopefully you guys enjoyed our lists and if you agree or disagree with us, leave a comment in the comment section or email us at insessionfilm@gmail.com.