Movie News: Jason Clarke Joins Dawn Of The Planet Of The Apes 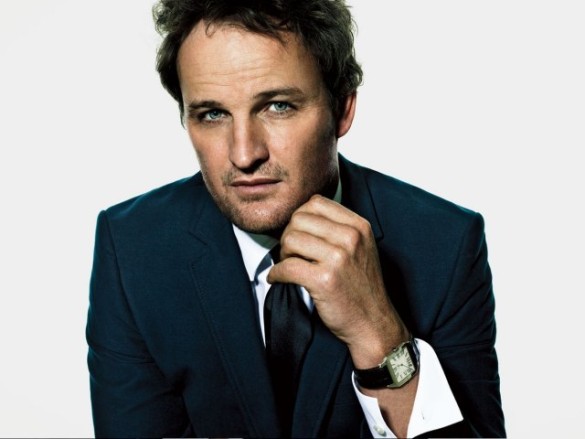 With the (maybe unexpected) success of the Rise of the Planet of the Apes, we all knew a sequel was inevitable. Fox has been wanting to get things rolling for the sequel but hit a speed bump when director Rupert Wyatt left the project due to time constraints. They’ve since hired director Matt Reeves who did Let Me In and now have landed Zero Dark Thirty standout Jason Clark.

Jason Clarke has been a name that’s been buzzing around Hollywood lately with Clarke having such a big year in 2012 with his great performance in Lawless and his even more outstanding performance in Zero Dark Thirty. For a franchise that’s looking to continue the high momentum of the reboot, this is a pretty big pickup and I like it. What do you guys think?