How Was This NOT Nominated for Best Picture? (2010) 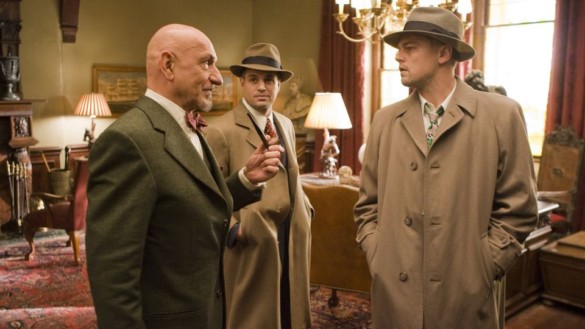 The Academy Awards of 2011 had an excellent assortment of Best Picture Nominees. There were some “traditional” films,  such as The King’s Speech (which was the winner). There were fresh, innovative stories told in non-traditional ways, such as Inception and Black Swan. The lineup of directors was also impressive: Aronofsky, Fincher, the Coen Brothers, and Nolan are all master filmmakers.  However, there is one master director who had a film that was completely overlooked. That director is the very great Martin Scorsese. I had heard a great deal about the film Shutter Island, yet had never watched it before. Having seen it, I don’t know why it got totally overlooked at the Oscars.

Being a gigantic fan of Mr. Scorsese, I have often noticed that many of his films get overlooked at the Oscars. I believe I know the reason for this. The man has made some of the greatest films of all time. Taxi Driver, Raging Bull, and Goodfellas are all perfect films which appear on many “Best Of” lists. When a filmmaker creates films on that level, anything that doesn’t reach “masterpiece” status gets overlooked. Two of his most recent films The Wolf of Wall Street (my favorite film of 2013), and The Irishman got shut out at the Academy Awards. Shutter Island didn’t receive a single nomination. Is it as masterful as Goodfellas? No. However, that in no way makes it a weak film, undeserving of attention.

Shutter Island, (based on the novel of the same name by Dennis Lehane) is a mysterious film about a US Marshall, played by Leonardo DiCaprio, who goes to Shutter Island, a hospital for the criminally insane, to investigate the disappearance of a patient. While he and his partner, played by Mark Ruffalo try to find the missing person, DiCaprio experiences a series of flashbacks about his experience in World War II, and his family.  I won’t go into more detail because I don’t want to spoil the film.  I went into this film without knowing the entire plot. I’m lucky because the entire film unwraps like a present, leading to a conclusion I truly did not see coming. The script was tight, with twists and turns throughout the film. The editing by Thelma Schoonmaker, was, as always, perfect. Schoonmaker wove the present together with DiCaprio’s memories seamlessly. Not only was I surprised by the film not receiving a Best Picture nomination, but I also don’t know how DiCaprio starred in this film and Inception and failed to receive a nomination for either film. Shutter Island is a satisfying mystery, which leads to a conclusion that I’m sure most people didn’t see coming. It absolutely deserved a Best Picture nomination. 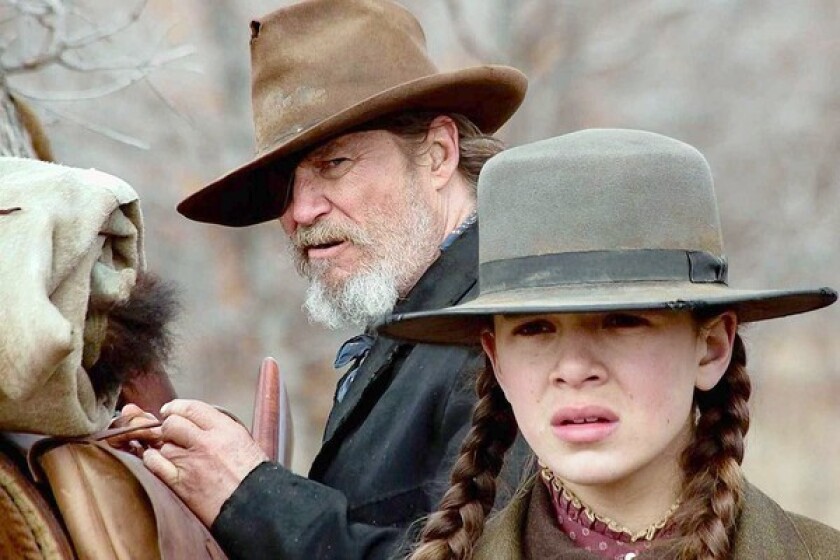 With that being said, what film would I take off the Best Picture list?  To be completely honest, this year was the most difficult year so far to find a weak link. Even films that I personally didn’t enjoy were innovative and fresh and deserved a nomination (Inception). After much consideration, I have decided that the film that could go without a Best Picture nomination is The Coen Brothers’ new adaptation of True Grit.  This is the first time in this series that I will not be writing a list of reasons why this film doesn’t deserve a Best Picture nomination. In fact, it is a really well-made film.  I haven’t seen the original film from 1969, but this movie is terrific. A Western, which, despite not being my favorite genre, is extremely entertaining. Rooster Cogburn (played by Jeff Bridges) is an old cowboy, hired by an adolescent girl (played by Hailee Stanfield, who received an Oscar nomination for her role) to help her seek vengeance against the man who murdered her father. Because of the direction and screenplay by the Coen Brothers, there is little doubt that this film is wonderful. That being said, why have I selected it as the film least deserving of a nomination? That is very simple. While it is wonderful, it is a rather unnecessary remake. The best remakes, in my opinion, are those that elevate and change the original work (His Girl Friday), update it for a new audience (A Star is Born), or take a foreign film not known very well in the US, and put an American spin on it (The Departed). So, while this is a great and entertaining film, I don’t think it deserved a Best Picture nomination over something fresh, new, and interesting, such as Shutter Island.