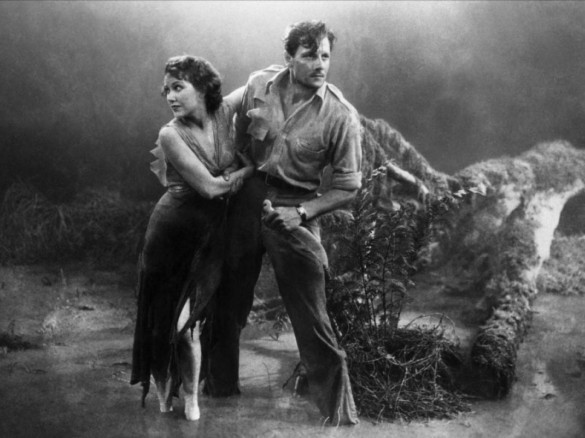 This week I was honored to be on the latest episode of the First Time Watchers Podcast, where Tim slathered his love all over me once again. We also discussed the 1932 classic, The Most Dangerous Game as well as a few other films and trailers we watched over the last week.