Movie News: Glenn Close signs on for Guardians of the Galaxy 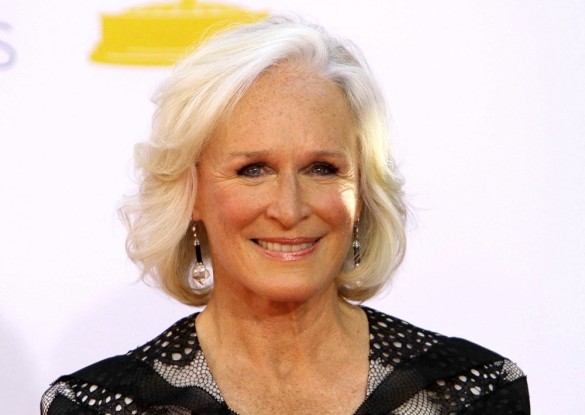 Did you ever think you would see Glenn Close in a Marvel film? Yeah, me neither.

But that’s exactly what we’re getting, as she recently signed on for Guardians of the Galaxy, according to Deadline. Close, the six-time Oscar-nominated actress who is probably best known for Damages and Fatal Attraction, will play a leader in Nova Corp, the intergalactic space patrol.

Close joins a cast that already includes Chris Pratt, Zoe Saldana, Michael Rooker, Lee Pace and possible John C. Reilly. That’s another pretty solid cast for a Marvel film, which has had a habit of getting good actors for these roles starting back with picking Robert Downey Jr. for Iron Man.

The James Gunn-directed Guardians of the Galaxy starts production in a month and hits theaters on August 1, 2014.