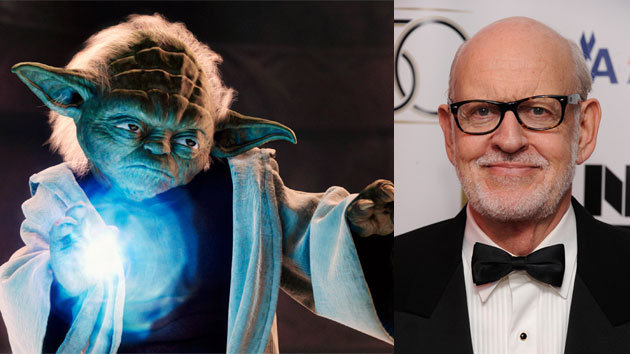 It was recently announced that Lucasfilm/Disney would be making some standalone Star Wars films focusing on specific characters, with the first one reportedly slated to feature Yoda. Well, there’s some more good news on that front: Frank Oz, the voice of the little green Jedi Master, is ready to return.

In a recent interview with the Los Angeles Times, Oz, whose been associated with the character for more than 30 years, said he would gladly return. “He’s in my heart,” Oz said. “I know Yoda very deeply.”

Oz, who also puppeteered Yoda in three of the five Star Wars films, said the future of Yoda is likely in CGI, just like he was in the final two prequel movies. “I think it depends on the story, but I think at this point you can’t go back to the puppet,” Oz said. “The reason George (Lucas) did the CGI, which I supported, was that he wanted to tell a story that would have been hampered by the physical limitations of the puppet.”