First poster for 300 prequel is out

The first poster for 300: Rise of an Empire is here.

Hours after unleashing the absolutely incredible new Man of Steel trailer (watch it over and over again here), Zack Snyder released the first poster for the prequel to 2007’s 300 via his twitter feed. Snyder is serving as producer this time around after directing the first one. 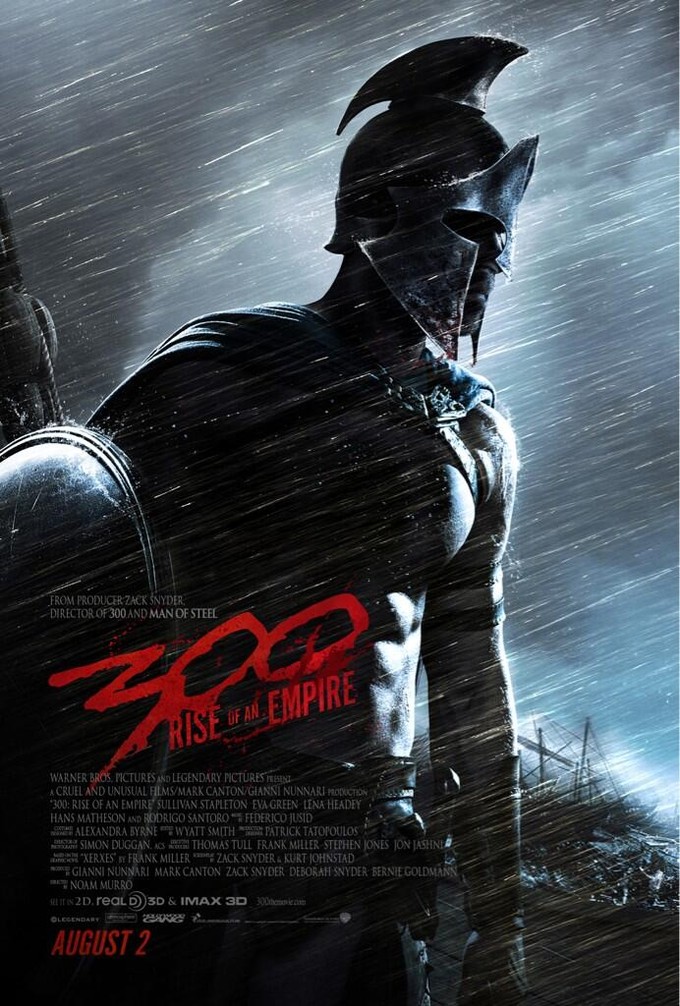