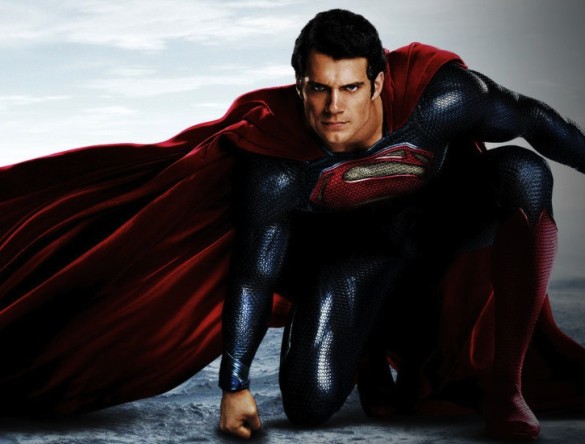 So, this last week has been one of the most interesting weeks we’ve had since we started InSession Film. The reactions to Man of Steel have been some of the strongest and mixed for a film I’ve seen in quite some time. I felt like no matter what side of the fence you sat on, people had some strong opinions about it. I also think that’s what makes film so interesting and why we love doing InSession Film.

This week on the InSession Film Podcast, Nate and I went into a lengthy discussion on Man of Steel and while I liked it, I didn’t love it which led to a fun conversation where Nate was probably 3 seconds away from throwing me through a wall. If you listen to the podcast, you’ll hear Nate talking about how he thinks it’s the best superhero film ever made. And for a lot of people that is the case. If you want lots of action and you’re a fan of Superman, you’re going to love this film. The visuals are great and who wouldn’t want to fly around like superman?

But on the other hand, a lot of people didn’t like it as much, and for some not at all, which left this film with lots of opinions. I think the strong reactions come from the amazing marketing that this film had, which elevated the expectations for everyone. And when you’re disappointed, especially for a film like this, you tend to get some strong reactions. And I didn’t hate the movie, I actually liked it, but I did have some major issues that Nate and I discussed about. And I saw a second time and liked it better on the re-watch. Perhaps it’s because I’ve never been a big Superman fan but I couldn’t quite get on board with all the “lovers” of this film. The lack of character development and the dark tone wasn’t fun for me. As we discussed, the main themes were great and I loved those which elevated the film and to miss those means you’re missing out on what Man of Steel really has to offer.

This is why I love film though. Some movies will create interesting and fun conversation, ideas and thoughts which is what I love about it. Even if I disagree with you, that doesn’t mean I don’t like you or that I don’t respect you. Heck, Nate and I argue and disagree all the time. Anyway, all that being said, check out Episode 17 as we had a good debate on Man of Steel.

Nate and I also discussed This is the End, which Nate and I both loved a lot and could possibly be the best comedy of the year. Seth Rogen and Evan Goldberg do an amazing job all around with the comedy, the performances, the music, and even the CGI in this film.

We also discussed our Top 3 Movie Reboots going of the Man of Steel reboot theme. It was one of the easier Top 3 Lists we’ve done but it was fun going back to see how well these reboots have done.

Also, check out our bonus content where Nate and I go into discuss some more Man of Steel (Spoilers Here):

Let me know you’re thoughts in the comments below!