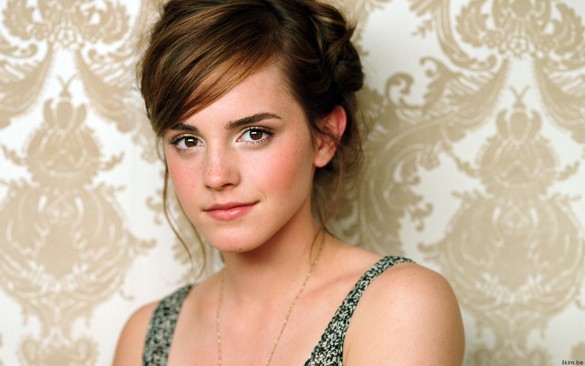 A new Cinderella is in the works for Disney and it may have someone to fill it’s new glass slipper. Emma Watson is currently being pursued to play Cinderella while director Kenneth Branagh, who directed Thor, is also the main lead to direct.

This version of Cinderella is part of Disney’s new live-action fairytales and stories that also include Tim Burton’s Alice in Wonderland and the upcoming Oz: The Great and Powerful.

I’m actually kind of excited for this project as I’m a big fan of Branagh, who directed Thor magnificently, and I think will be able to bring a new, fresh take to Cinderella. Watson was also briilliant last year in the teen film, The Perks of Being A Wallflower. I also think the role fits Watson pretty well and she could do a great job with it, especially with a strong director like Branagh. These new Disney live-action movies are hit or miss, but this one seems good on paper.

The film is currently in pre-production, with an eye on a 2014 release.