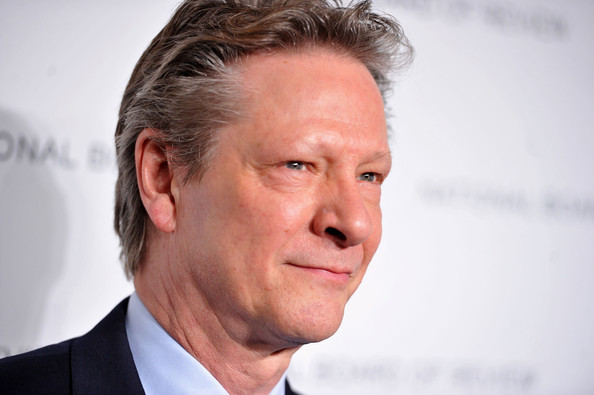 The Amazing Spider-Man 2 has added another cast member.

According to The Hollywood Reporter, Oscar-winning actor Chris Cooper has signed on to play Norman Osborn/Green Goblin in Marc Webb’s sequel next May. He will take over the role that Willem Dafoe played in Sam Raimi’s Spider-Man over a decade ago.

Cooper joins a cast that already includes Jamie Foxx (another Oscar winner), who will play Electro; Paul Giamatti (an Oscar nominee), who will play The Rhino; along with returnees Andrew Garfield, Emma Stone, Sally Field and Martin Freeman.

I don’t know about you guys, but The Amazing Spider-Man 2 is shaping up to be an amazing (no pun intended) sequel. I love the new casting and think Cooper will be a great Green Goblin – when his time comes. I think the only way the Green Goblin will be in this is briefly, possibly a short tease at the end to set up The Amazing Spider-Man 3 or whatever they’re going to call it.

What do you guys think? Are you excited to see all these amazing actors in the Spidey universe?