Cannes 1969: The Year Of Sudden De-Politicalization 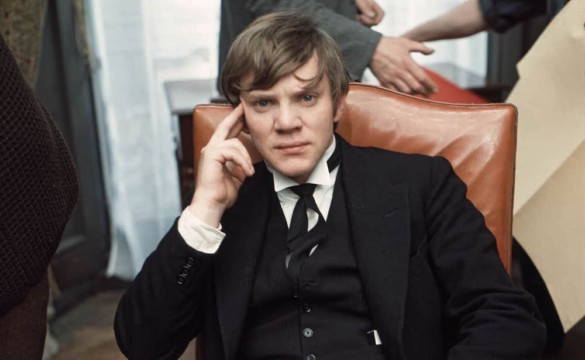 The question of movies becoming political has existed since the invention of movies and has been subject to debate. Can escapism co-exist with realism or do movies have to lean in one direction. Most movies are escapist by nature, but it’s the realism that speaks the loudest. Cannes has been a perfect venue for both directions and their collision is always unavoidable. But in the late 60s, things in the world seemed to be in an uproar about everything. Vietnam, Czechoslovakia, MLK and RFK, consumerism, patriotism: everything that was normal in the past decades was collapsing in the tug of war with a younger generation who were more open-minded. For France, the events of May ’68 would lead to two contrasting results for the Cannes Film Festival.

Cannes ’68 ended not long after it started when France found itself in a state of emergency in May of 1968 due to nationwide strikes on everything from the Vietnam War, censorship, workers’ rights, police brutality, and the presidency of the controversial General Charles de Gaulle. Images around the world saw Paris as a war zone. Clearly, it was not the time to have a film festival along the Mediterranean when the country was at a standstill and France’s biggest names, especially Francois Truffaut, stood in front of the screen and demanded the festival be stopped. More than halfway through as the organizers agreed to do so.

The cancelation could have killed the festival entirely because the unrest was so damaging and the tactics by Truffaut caused such a scandal that he was persona non grata from the festival for years. However, it came back the next year to rebuild its importance. The Directors’ Fortnight section was created that year to play a separate slate of films of shorts, feature films, and documentaries with political importance and remains so today. Luchiano Visconti was the Jury President and had American director Stanley Donen (Singin’ In The Rain) and producer Sam Spiegel (Lawrence of Arabia) on board too.

But as quickly as they tried to avoid the politics, the festival was immediately confronted by it with two movies that grabbed the audience immediately. From Sweden, Ådalen 31 is the true story of labor unrest in a sawmill region that ends in tragedy and a family sits in the center of it. For writer/director Bo Widerberg, it serves as a reminder that the social democratic-friendly country, even under the popular Prime Minister of the time, Olaf Palme, had its own problems in the past similar to the French wildcat strike of ’68. The true events behind the shootings reignited debate about the violence between demonstrators and police, something still very common today.

(Picture of posters for both movies side by side)

In Costa-Garvas’ Z, it’s a hyperkinetic assassination mystery when a popular politician (Yves Montand) is killed in public view, and a sharp investigator (Jean-Louis Trintignant) finds out his murder was something beyond political hyperbole. Instead, they learn how deep the conspiracy goes and where the power lies. The story is loosely based on real events in Garvas’ native Greece in 1963, where damning evidence against the military resulted in a coup that exiled Garvas for years while the junta reigned harshly for several years. (The Greek junta took over in 1967 and ended in 1974.) It was a hit with audiences, not because it was a feel-good film, but it was entertaining and captured the zeitgeist of the times with global assassinations happening around the world.

That Dark Horse Known As if…

Then, there was Lindsey Anderson’s scandalous dark satire on the privileged boarding schools that poked the status quo with a dose shocking reality. It was the debut of Malcolm McDowell, who gave a spectacular performance that doubled as an audition for Stanley Kubrick’s A Clockwork Orange two years. Anderson had anarchist views personally and David Sherwin’s script played into his ideas on how to shoot it and get away with its homosexual tones, rebellious sequences that some accused the film of promoting minor delinquency and play up to the climatic violent showdown. The surrealism, clearly influenced by Jean Vigo’s Zero de Conduite, is a layer of freakish nature drawing parallels to real life as the 1960s were drawing to a close.

When it came to the vote, many predicted the two highly politicized films would be the top winners. And they would be, but neither for the Palme d’Or. Instead, it was Anderson’s if… that came out on top to applause and some scattering of boos. According to Malcolm McDowell, when the movie won, he and many were surprised that a film that caused a stir in the UK (and received an X-rating) took it over two socially important movies. But that was because the jury was in a deadlock between the two movies, as well as those who had strong objections to giving the top prize to either side because of the political message it would send just one year after the cancellation. Eventually, the jury decided to give the top prize to if… as the compromise pick. Ådalen 31 would be rewarded the Grand Prix as second place and Z would win the Jury Prize plus Best Actor for Trintignant. 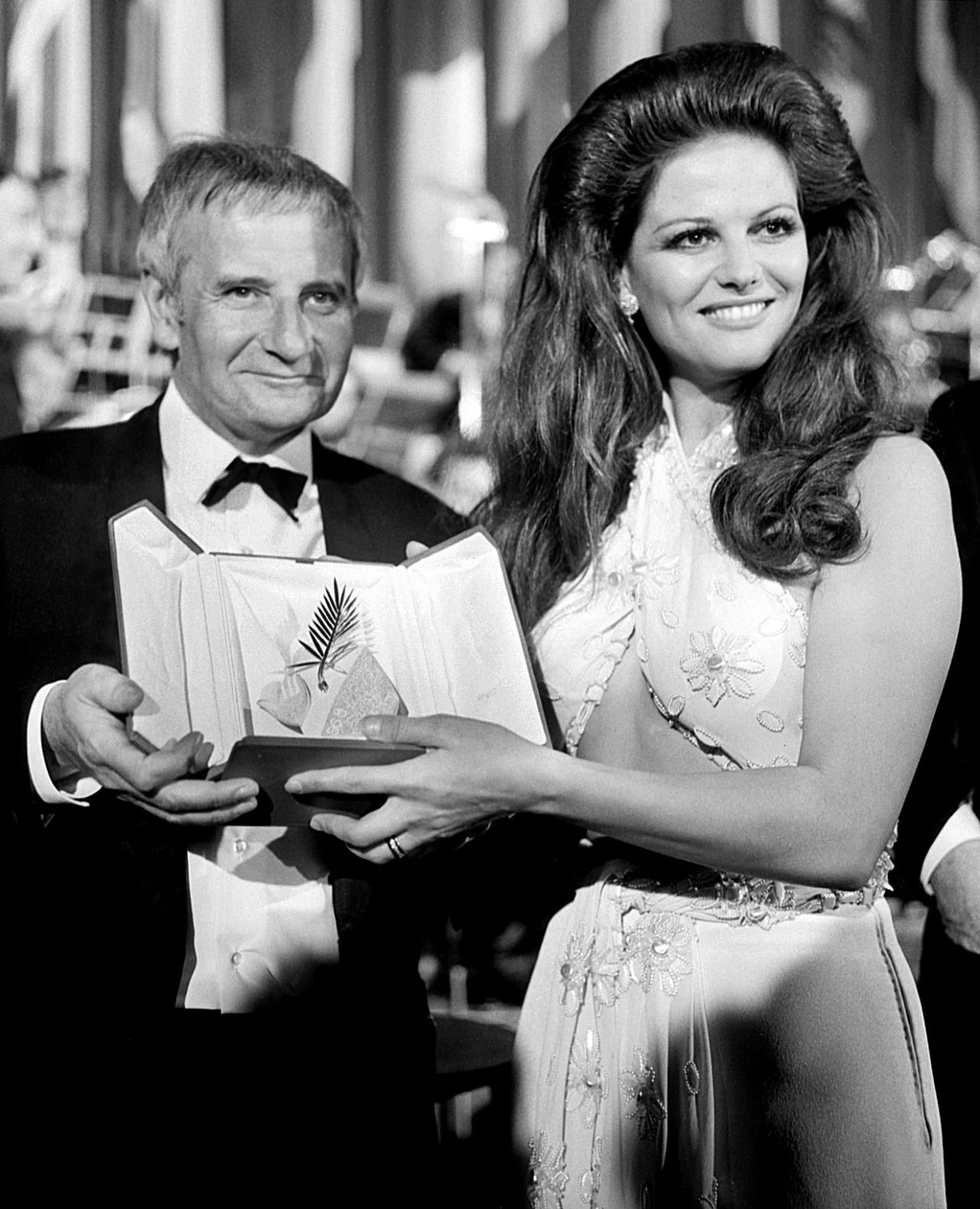 The win for the scathing satirical British film over two highly politicized works kneecapped the revolution in political cinema, just as things will still fresh and bloody in everyone’s mind. Entering 1970, things had calmed down in France to its regular temperature and Cannes continues its highly successful run of movies played, debated, and heckled by everyone. As much as 1968 was a massive turning point in the festival’s history, the year after also planted its stake in the ground to which direction they were going.