Box Office Report: Man of Steel soars to the top 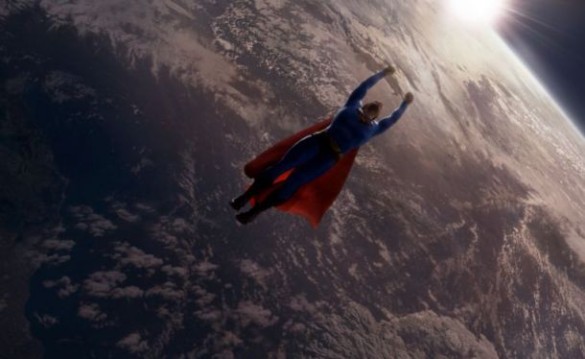 Man of Steel dominated the box office this weekend, bringing in over $125 million to make it June’s biggest opening of all-time and the second-best opening of the year behind Iron Man 3. This number beats the studio’s estimate of $80 million and rival studios who predicted a $110 million opening.

Zack Snyder and Christopher Nolan’s reboot made $113 million through the traditional Friday-to-Sunday period and another $12 million during Wal-Mart’s special screenings on Thursday. Depending on how you look at it, that makes Man of Steel somewhere between No. 11 and 14 for all-time openings.

The $125 million opening is by far better than 2006’s Superman Returns, which made $84 million through its first five days and barely cracked the $200 million mark domestically. Man of Steel is far better than that film, with a nice telling of the origin story aided by solid performances and some beautiful visuals and wild action sequences.

The critically-acclaimed This is the End came in second with $20 million and has now made $32.8 million since opening on Wednesday. The Seth Rogen and Evan Goldberg-directed comedy/thriller is extremely hilarious with a unique premise featuring actors/comedians such as Seth Rogen, James Franco and Jonah Hill playing exaggerated versions of themselves.

Now You See Me pulled in another $10 million to finish third and push its total take to $80 million since it debuted over two weeks ago, while Fast & Furious 6 grabbed $9.4 million to fall to fourth and increase its total haul to $219.5 million. The Purge, after opening huge last weekend, fell to fifth with $8.2 million.

The big question now is if Man of Steel can reclaim the top spot again next weekend, as both Brad Pitt’s World War Z and Pixar’s Monsters University are opening.