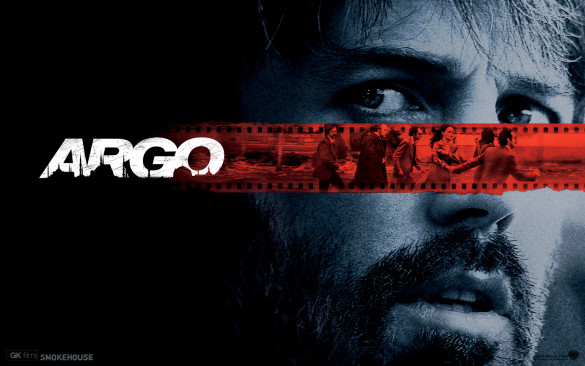 The British Academy of Film and Television Arts handed our their awards Sunday in London and Argo once again is taking home the big awards. Argo took home the awards for Best Film and Best Director in Ben Affleck. The major acting awards went to Daniel Day-Lewis (no surprise there) for Best Actor in Lincoln and to Emmanuelle Riva from Amour for Best Actress. Christoph Waltz from Django Unchained and Anne Hathaway from Les Misérables took home the prizes for the supporting roles. It’ll be interesting to see how these translate to The Oscars as they approach, but so far Argo seems to be getting all the big nods so far. Ben Affleck wasn’t even nominated by The Academy for Best Director and this is one I personally think they got wrong. That being said, will that hurt Argo’s chances for Best Picture? Let us know what you think in the comments below!