Poll: What is your favorite Martin Scorsese “crime” film? 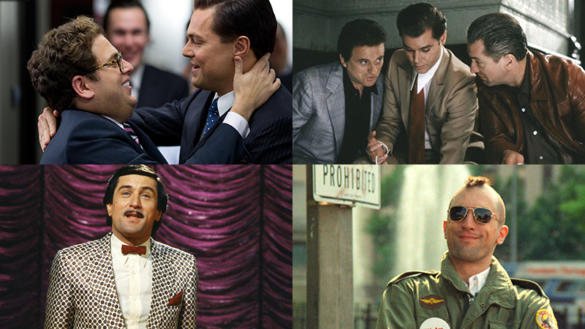 It’s hard to believe it’s finally here. The world has been eagerly anticipating The Irishman all year and we’re finally going to get to see it this weekend. Martin Scorsese is notorious for his crime/mob films, and not only is he dabbling into that genre once again, but he’s reuniting with Robert De Niro, Al Pacino and he even brought back Joe Pesci. Everything about this is exciting. So, with that as our inspiration, we are asking you for your favorite “crime” film from Scorsese. There are so many great films to choose from for this poll and we are excited to see what the results end up being.

With that said, what is your favorite Scorsese “crime” film? Vote now!