Poll: What is your favorite horror film of the decade? 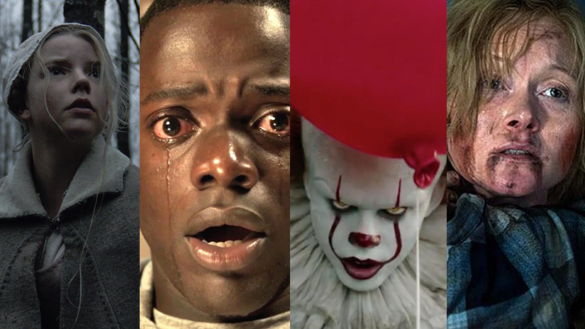 This weekend on Episode 349 we’ll be talking about Robert Eggers’ latest film The Lighthouse, one of our most anticipated films of the year. If you’ve seen Eggers last film The Witch, or depending on spelling The VVitch, you’ll know why so many people were eager to see what The Lighthouse could be because The Witch was a masterful horror film. For many, including us, it’s one of the best horror films of the decade. So, with that as our inspiration for our poll, what is your favorite horror film of the decade thus far?