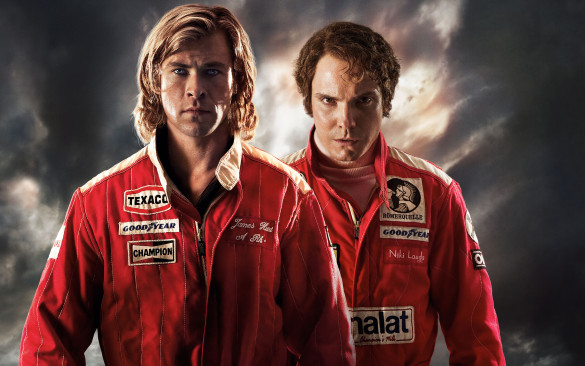 This week on the InSession Film Podcast, we discuss the best surprises of 2013 we’ve seen in film. Whether it was a movie, a performance or something we just didn’t see coming, there’s nothing like walking out of a theater being surprised by something we didn’t expect. And 2013 had no shortages of it’s surprises. So this week, Max and Michael from The Q Filmcast help us break down some of the best surprises we saw this year in movies.

What movies or performances left you surprises this year? Here are the one’s that made our list:

Hopefully you guys enjoyed our lists and if you agree or disagree with us, let us know. There are plenty of other films that could be movie surprises for 2013, whether it’s a film, a performance or anything else related to film. Leave a comment in the comment section or email us at insessionfilm@gmail.com.