Movie News: Optimus Prime among those getting sleek makeover for next Transformers film

The Autobots are getting a sleek makeover.

When Michael Bay signed on to return and direct the fourth installment in the Transformers series, he mentioned that the Autobots and Decepticons would be getting a facelift. Well, now we have an idea of what he meant.

We recently got our first look at a sort of redesigned Optimus Prime (in truck form) and a couple of the Autobots (in car form) thanks to Michael Bay.com and Yahoo Movies. The new Optimus Prime basically looks the same, just not as clunky, and the only thing I can say about the other Autobots is that they certainly will be colorful. 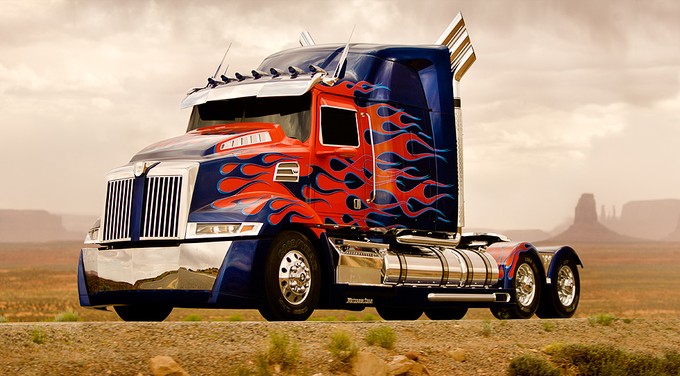 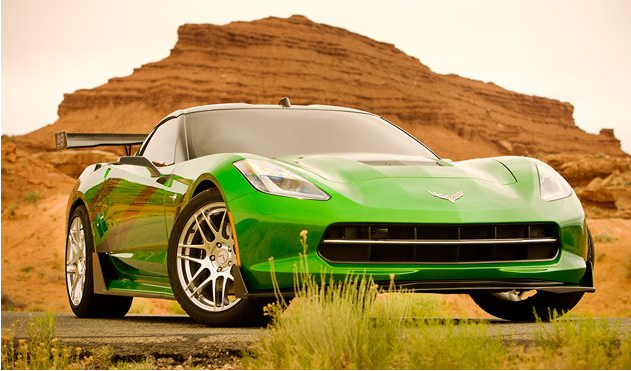