Podcast: The Art of Self Defense / Stuber – Extra Film 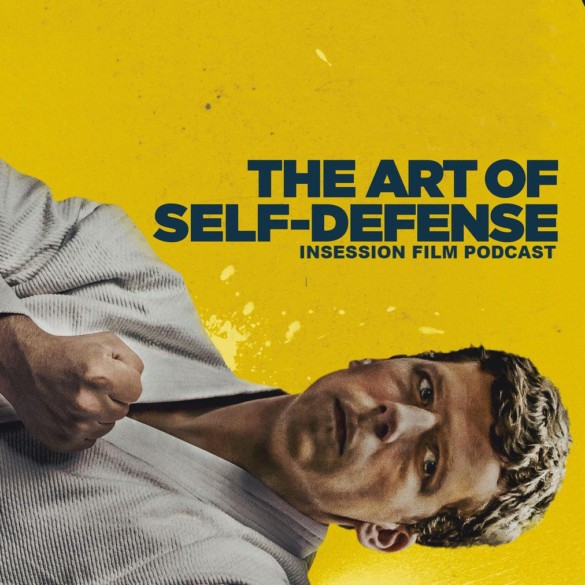 This week on the InSession Film Podcast: Extra Film segment, Ryan and Jay get together to review the latest film from Riley Stearns, The Art of Self Defense, and Uber buddy comedy, Stuber.

Premiering earlier this year at SXSW, Riley Stearns follow-up to his 2014 debut, Faults, was met with a lot of praise. Ryan was able to catch it during the film festival and it was one of the highlights of the week. So once it came time for the guys to review it on Extra Film, anticipation levels were high for Ryan to see it again and for Jay to see it for the first time. And with that film that deals with thought provoking commentary, it lead to one of the most contentious Extra Film episode in recent memory. It also includes some hot takes that you may agree or disagree with, which are always fun.

Then, the guys take a look at Stuber, yet another film that debuted at SXSW and that Ryan got to see before Jay. This film on the other hand has been met with mixed reviews by all that have seen it outside of the initial screening. With an interesting duo as the leads, the guys discuss whether this comedy is worth the early praise or a case of festival hype.