Movie Review: ‘The Lion King’ is technically marvelous but not much beyond that 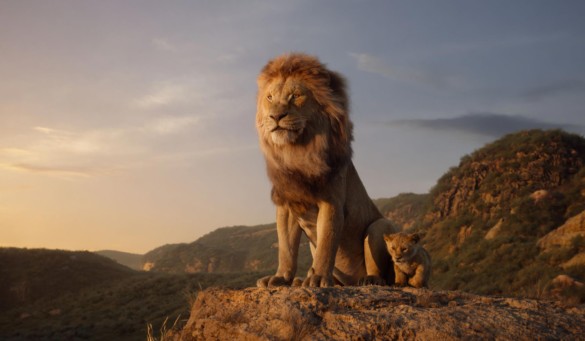 Synopsis: After the murder of his father, a young lion prince flees his kingdom only to learn the true meaning of responsibility and bravery.

Lion King  opened in theaters last night and will likely dominate the cinematic landscape for the next several weeks. In terms of a family-friendly film,  you really can’t get much better than the latest in what is now a long line of Disney live-action remakes. If we are looking at the technical side of the film, it’s quite frankly one of the very best of 2019. As a film, it certainly does have some flaws. Overall, the experience was fine enough (far from the gloom and doom some of my fellow brethren have been alluding to). If anything, the biggest mistake made in regards to The Lion King is that Disney green-lit a live-action remake for a movie that should have been left alone.

Recapturing the magic of the original is a tall order for any director or cast. While the original was released in the 1990s, in essence, it was still too soon. Sometimes, somethings need to be left alone. Now director Jon Favreau does pull off some pretty amazing moments in the film. The framing of each shot (which was seemingly ripped for the storyboards of the animated classic) was remarkable. He understood the tone The Lion King needed and conveyed it to the cast. The casting of Seth Rogen as Pumbaa, Billy Eichner as Timon, and John Oliver as Zazu was a stroke of genius. Donald Glover was average as Simba (which isn’t great). However, the casting of Beyoncé as Nala ended being a terrible decision.

Now I understand that criticizing her performance will likely draw the scorn of her legions of fans, but her performance stifles a pivotal aspect of what makes The Lion King a moving experience. Nala is vital to the emotional core of the story-line and has to have chemistry with Simba (none of which was evident in the film). Listening to her deliver those lines was the definition of someone going through the motions and renders the love story rote.

Overall, there’s certainly more positive than negative in The Lion King, so it is certainly worth checking out. Just don’t expect to be blown away like you were when the original was first released.