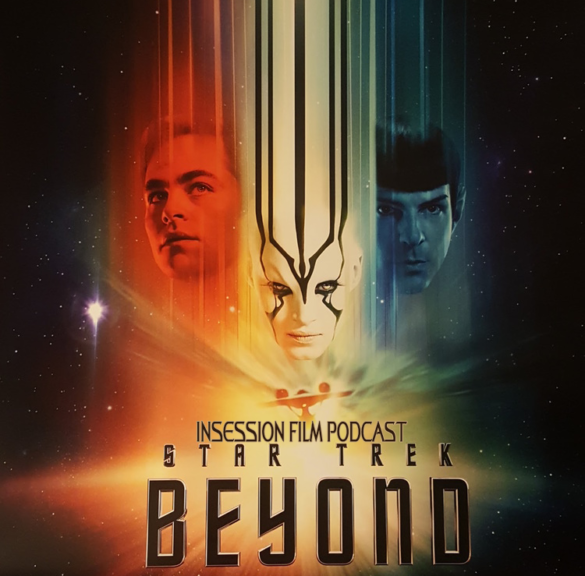 This podcast is brought to you by the InSession Film Store! Get your IF gear today!

This week on the InSession Film Podcast, we review the latest film in the rebooted Star Trek series, Star Trek Beyond. Inspired by the the great Captain Kirk, we also discuss our Top 3 Movie Captains and we continue our French New Wave Movie Series with François Truffaut’s The 400 Blows.

For this episode, we are joined by the very young, but very talented, Daniel from Get Reel Movies. There aren’t many young men his age that are as articulate and smart as Daniel, something he proves this week as our guest. He’s also a big Star Trek, so having his input on this week’s show was a great addition to the conversation. We also had a blast discussing, The 400 Blows, which may have re-shifted the course of our French New Wave series.

– Top 3 Movie Captains (39:49)
This week’s Top 3 was a bit unique and fun to think about the different kinds of “captains” depicted in film. Whether it be a sports film, a space opera or a military drama, movie “captains” have graced the big screen many times. And many of them have gone on to become some of the most iconic characters of all-time. On that note, what would be your top 3?

RELATED: Listen to Episode 178 of the InSession Film Podcast where we discussed Ghostbusters! 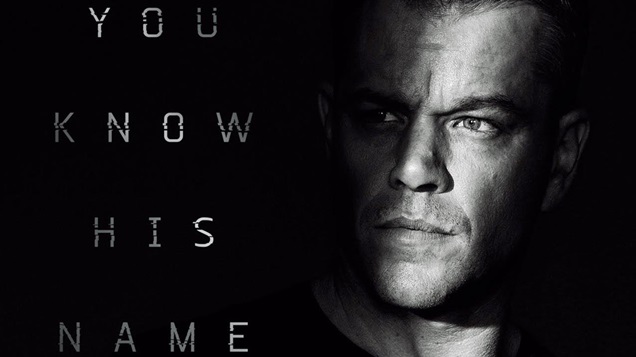