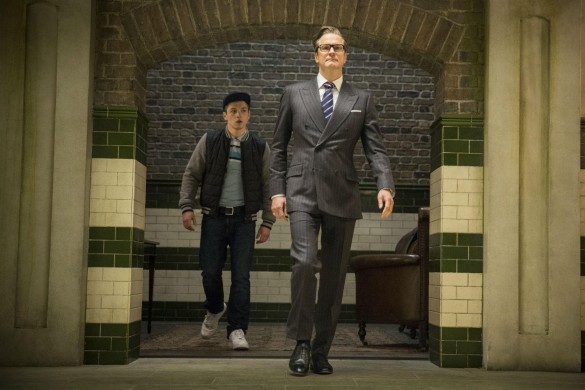 This week on the InSession Film Podcast, we are joined by Arcturus from the MGCTv Podcast as we review Matthew Vaughn’s latest film, Kingsman: The Secret Service as well as discuss our Top 3 non-superhero comic book movies. We also do a special edition segment of Are You Down, as we talk about Spider-Man finally joining the Marvel Cinematic Universe!

Arcturus was a fantastic guest, as always, and as you hear on the show, MGCTv is back for 2015! It’s a show that we promise you’ll want to pay attention to this year. Also, don’t miss our latest Extra Film, where we interview the guys behind Score: A Film Music Documentary and we also review Ryan Reynold’s The Voices!

– Top 3 (Non-Superhero) Comic Book Films (33:28)
For those long time listeners, you’ll know we did something similar on Episode 38, however, this week we took it a step further. With Kingsman based on a comic, we wanted to look at those comic book films that aren’t surrounded in the super hero genre. And let me tell ya, there’s a lot of good stuff that falls into this category. That being said, what would be your Top 3?

RELATED: Listen to Episode 103 of the InSession Film Podcast where we review Jupiter Ascending!

– Are You Down? Spider-Man Edition (1:07:28)
Of course, the big news over the last week was that Marvel and Sony have reached an agreement over the Spider-Man character, which now puts Peter Parker in the Marvel Cinematic Universe. So this week, for Are You Down, we discussed several different elements surrounding Spider-Man and how he’ll fit in with Marvel and the MCU.

What are your thoughts on Spidey in the MCU? 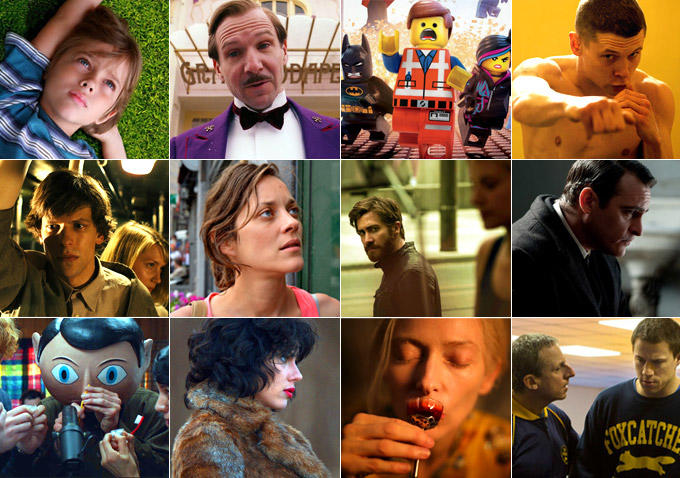