Movie News: Batman to appear in Man of Steel sequel 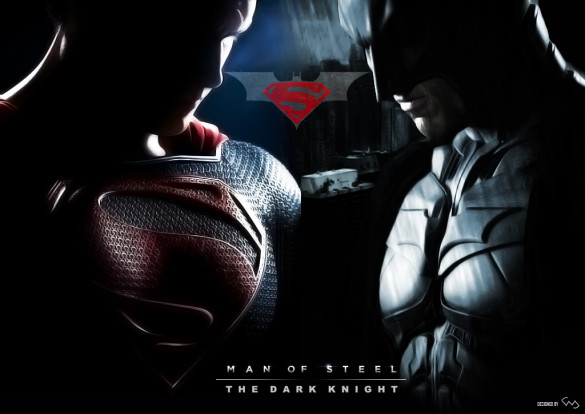 Though Man of Steel may not have done as well as they intended it to be, the Los Angeles Times has reported that Warner Bros will announced today at the San Diego Comic Con that a sequel is in the works and that Batman, yes that Batman, will be in it. Which is pretty exciting.

The panel is set for 1:45 PM Eastern time so there isn’t a ton of information right now but here’s what we do know: Zack Snyder is coming back to direct, Davis S. Goyer will also write the screenplay, Henry Cavill will return as Superman and that Christian Bale is unlikely to come back as the masked crusader, Batman. We also know the movie is scheduled to be released in 2015.

While Man of Steel did do descent at the box office, I’m sure the numbers aren’t quite where they want them to be. Especially if Nolan is coming back to produce again, it only makes sense to use his Dark Knight elements in here. While that is unlikely, it would boost profits like crazy I’m sure.

Either way I think this is exciting and if done right, should hopefully raise box office numbers and a better critical response.

Nate loved it, so I’m sure he’s on board no matter what. Take a listen to both Nate and I’s review of Man of Steel on Episode 17 and it’ll make mores sense why I’d love to see this happen.