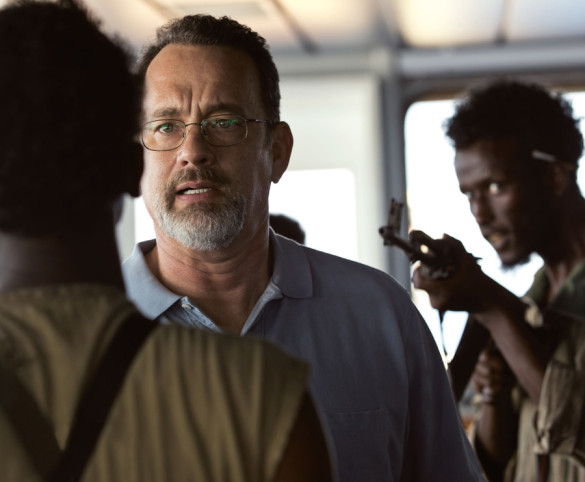 On Episode 363, after thorough and lengthy deliberation, we finally discussed our Top 10 movies of the decade... Read More »

List: Best of the Decade Awards (all nominees and winners)

This week on the InSession Film Podcast, we featured our Best of the Decade Awards for the 2010s!... Read More »