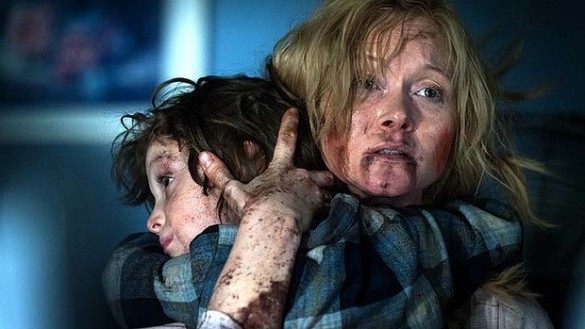 This week on the InSession Film Podcast, we discussed the new horror film, The Witch. As mentioned on the show, this was a fun topic for us to dive into this week. Given the dynamics of our hosts, there were a lot of different perspectives here that made each list unique. On top of that, despite the perception that the horror genre has dipped in quality (and it probably did), there has been some really great horror films that we’ve seen over the last 15 years. This was not an easy list to conjure (see what I did there?) but we came up with some great lists that we hope you enjoy.

That being said, what horror films would make your list? Here are the one’s that made ours:

Honorable Mentions (Combined)
The Conjuring, The Witch, I Saw the Devil, Martyrs, Saw, The Mist, Shaun of the Dead, The Ring, The Others, The Devil’s Rejects, The Descent, Dawn of the Dead, Bug, Funny Games, 1408

Hopefully you guys enjoyed our lists and if you agree or disagree with us, let us know in the comment section below. There are obviously a lot of other horror films that could’ve made your top 3 list. That being said, what would be your Top 3? Leave a comment in the comment section or email us at insessionfilm@gmail.com.