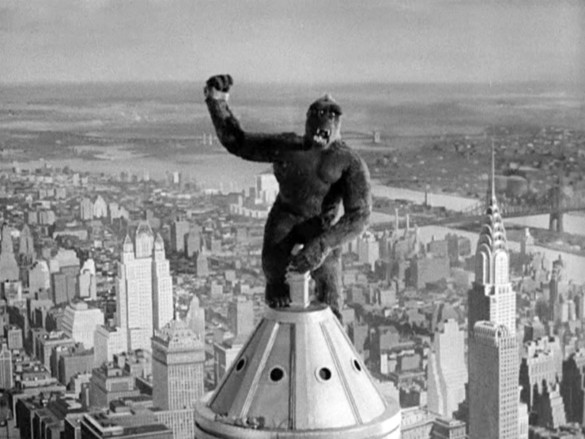 This week on Episode 328 of the InSession Film Podcast, inspired by Godzilla: King of the Monsters, we thought it would be fun to talk about our favorite scenes from giant monster movies. Movies featuring giant monsters have been around for decades and decades, with King Kong having a lasting impact that dates back all the way to 1933. That’s pretty wild. There’s something about them that is inherently cinematic and it paves the way for captivating adventures the movie goers have loved since the inception of film. So, narrowing down the films themselves was challenging enough, let alone choosing specific scenes that stand out to us. However, we don’t think you’ll be too disappointed. That said, here are our lists:

Hopefully you guys enjoyed our lists and if you agree or disagree with us, let us know in the comment section below. As mentioned above, giant monster movies have been around for a long time and there are many great scenes to consider. That being said, what would be your Top 3? Leave a comment in the comment section or email us at insessionfilm@gmail.com.