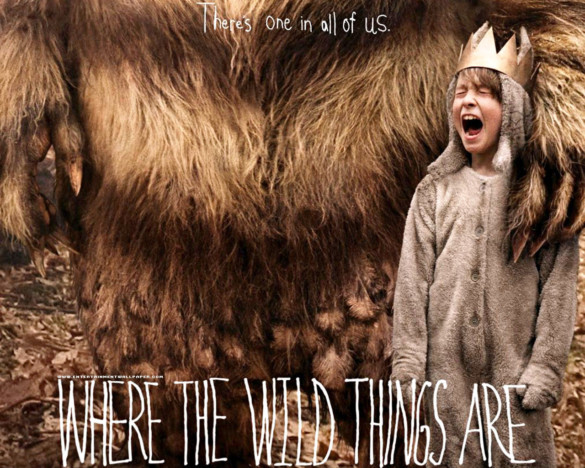 This week on Episode 184 of the InSession Film Podcast, we continued our year-by-year retrospectives by taking a look at 2009. Coming off the heels of our “Best of the Decade” discussion we had last year, which was defined as 2010-present, it felt appropriate to continue from where we left off. Many people may argue that 2009 was a “down” year for film, and that may be true, but we wouldn’t call it a “bad” year for film. If you’re willing to look for them, there were some superb movies that came out that year and we conjured them for our lists here.

On #184 we discussed our Top 5 movies of 2009 only, so be sure to listen to the show to hear us discuss why these particular films were the very best of that year. However, as you’ll see below, Brendan and JD have listed their full Top 20 lists from 2009.

Hopefully you guys enjoyed our lists and if you agree or disagree with us, let us know in the comment section below. Clearly there are a lot of other contenders from 2009 that battled for our lists, that just missed the cut. That being said, what would be your Top 10? Leave a comment in the comment section or email us at insessionfilm@gmail.com.