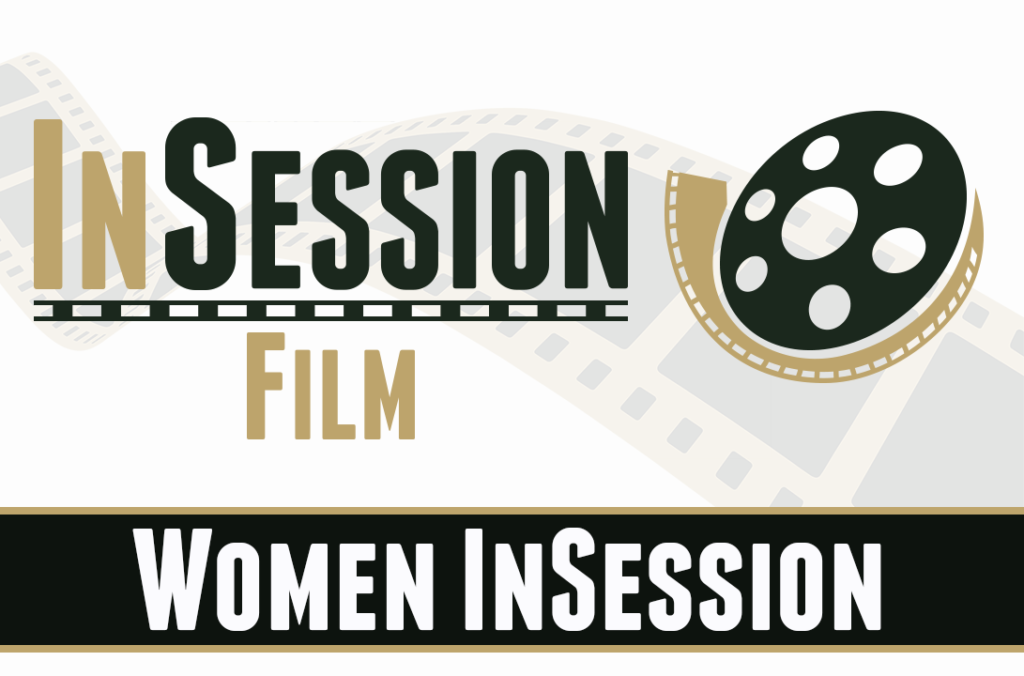 We’ve been wanting to add diverse voices to the Podcast Network for some time now and born out of that is our new show Women InSession. Each week on the show we will feature a rotating panel of women on our InSession Film team as we dive into all aspects of film. We will cover everything from classic films, hidden gems, new releases, various lists/rankings, and so much more. We hope you enjoy and thanks for listening!

Episode 8 – Alfred Hitchcock in the 50’s

Episode 3 – Westerns From a Feminine Perspective

Episode 2 – A Place in the Sun