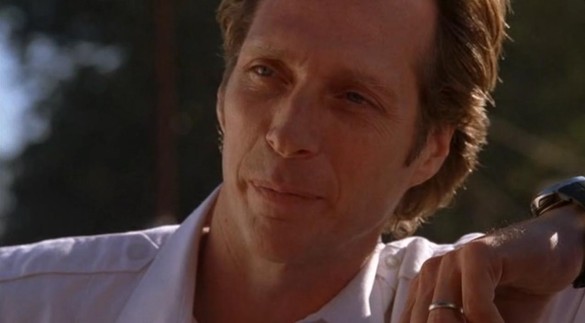 Fichtner can be seen in this summer’s The Lone Ranger and Elysium.