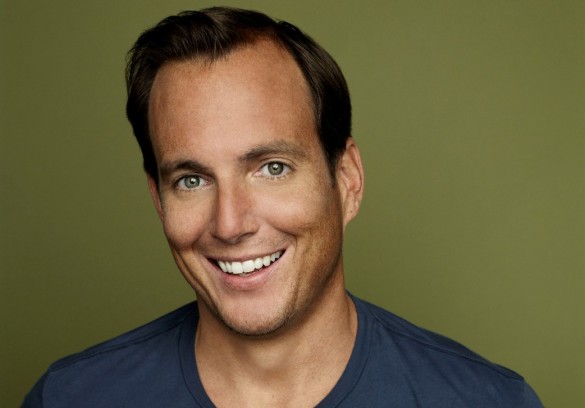 The Michael Bay-produced Teenage Mutant Ninja Turtles has been very busy over the last few weeks. Last month, Megan Fox created quite the buzz when she signed on to play April O’Neil. This was very surprising to us as we knew that Fox and Bay had their differences in the past. I’m also not not sure how she’ll fit in another big lead role.

Now it’s been announced that Will Arnett has joined the cast. It hasn’t been announced who he’ll play yet, but THR has reported that he is not playing Casey Jones, which would have been a good guess.

It should be fun to see what happens and see how they play off the CGI turtles vs the costume version of the early 90’s. The film is set to release June 6, 2014.