Video Review: The Fault in Our Stars 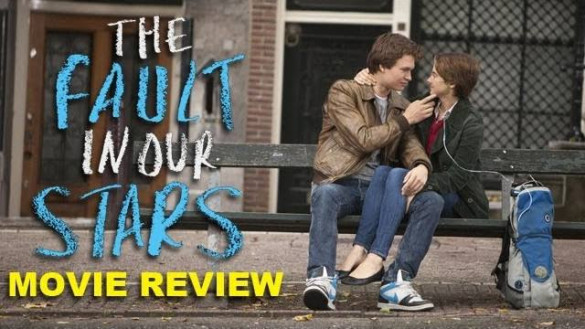 Hazel and Gus are two teenagers who share an acerbic wit, a disdain for the conventional, and a love that sweeps them on a journey. Their relationship is all the more miraculous given that Hazel’s other constant companion is an oxygen tank, Gus jokes about his prosthetic leg, and they met and fell in love at a cancer support group. The Fault in Our Stars is directed by Josh Boone and stars Shailene Woodley and Ansel Elgort.