This Weekend: Phantom Thread, 12 Strong and Den of Thieves 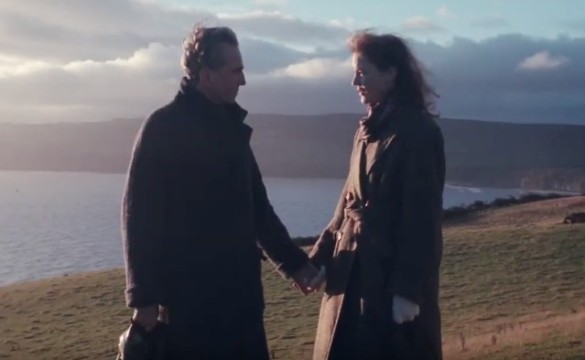 Director: Nicolai Fuglsig
Stars: Chris Hemsworth, Michael Shannon, William Fichtner
Synopsis: 12 Strong tells the story of the first Special Forces team deployed to Afghanistan after 9/11; under the leadership of a new captain, the team must work with an Afghan warlord to take down the Taliban.

Quick Take: I love this cast, and the idea of modern soldiers on horses is interesting, but the trailers were mundane. I’m hoping for the best, but expecting mediocrity.

Director: Christian Gudegast
Stars: Gerard Butler, Jordan Bridges, Pablo Schreiber
Synopsis: A gritty crime saga which follows the lives of an elite unit of the LA County Sheriff’s Dept. and the state’s most successful bank robbery crew as the outlaws plan a seemingly impossible heist on the Federal Reserve Bank.

Quick Take: I could take it or leave it. I like Gerard Butler overall though, so I’ll maybe give this a shot at some point.

What will you be seeing this weekend?