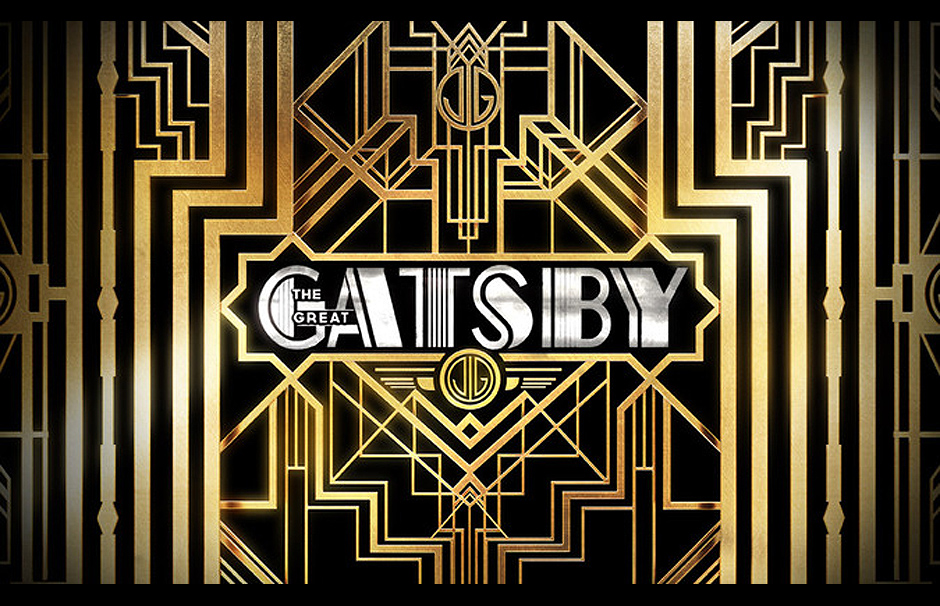 Baz Luhrmann’s 3D interpretation of The Great Gatsby will open this year’s Cannes Film Festival in May. This is the second film by Luhrmann to be selected as the curtain-raiser at Cannes as Moulin Rouge! did so 12 years ago.

The Great Gatsby – which stars Leonardo DiCaprio, Carey Mulligan and Tobey Maguire – will premiere to the US on May 10, five days before the festival begins. It will join Up as the only 3D films to open at Cannes.

Midnight in Paris and Moonrise Kingdom have opened the last two festivals. Both went on to receive Oscar nominations.