Movie News: Quvenzhané Wallis teams up with Will Smith and Jay-Z 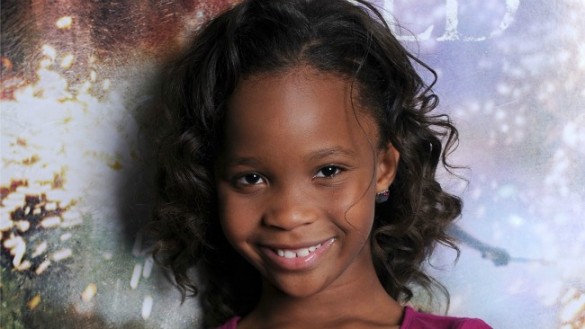 Quvenzhané Wallis, the youngest Best Actress Oscar nominee ever last night for Beasts of the Southern Wild, is teaming up with Will Smith and Jay-Z in the new musical adaptation of Annie. Wallis was cast as Annie in the version that will be produced by Smith alongside his wife, Jada Pinkett Smith. James Lassieter (I am Legend, The Pursuit of Happyness and the up coming After Earth) and the one in only Jay-Z will also produce.

Annie is set to be directed by Will Gluck. The script is written by Emma Thompson and Aline Brosh McKenna.

After the performance that Wallis gave in Beasts of the Southern Wild, I’m extremely excited for this project. I love Will smith and Jay-Z so it will be fun to see them work together on this project too.