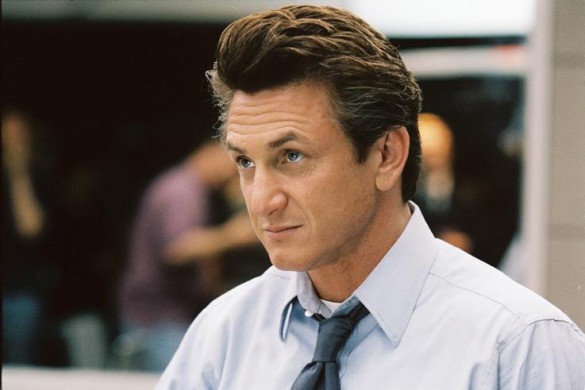 Well now, according to Cigarettes and Red Vines, Sean Penn is in talks to also join the film about a drug-fueled detective who is investigating the disappearance of an ex-girlfriend. It’s based on a novel of the same name by Thomas Pynchon.

The cast for Inherent Vice is shaping up to be one of the best ever, especially when you consider that there are still plenty of roles yet to be cast. And PTA knows how to get the most of his actors as he’s proven with Daniel Day-Lewis in There Will Be Blood and Phoenix, Amy Adams and Phillip Seymour Hoffman in The Master.