Poll: With Pan coming out soon, what is your favorite movie starring or co-starring Hugh Jackman? 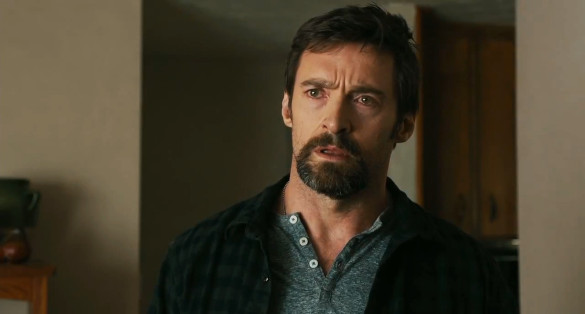 This weekend we’ll see another reiteration of Peter Pan, this time coming from director Joe Wright and starring the wonderfully theatrical Hugh Jackman in Pan. Inspired by that, for this week’s poll, we simply want to know which film you prefer the most starring or co-starring Jackman. He’s obviously known to many for his role as Wolverine in the X-Men films, but he’s had some really great performances in other films too. Either way, we’d love to know.