Poll: Who’s your favorite character from the Jurassic Park franchise? 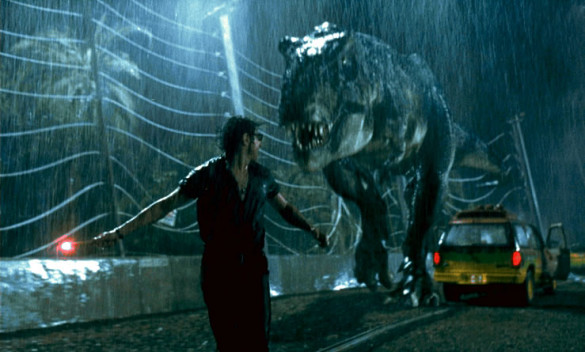 It’s Jurassic World week! Let’s hope the 4th installment of the franchise is a good one. At any rate, let’s still talk about the franchise and our favorite characters. There’s terrible one’s for sure, but there’s also some other great characters in the franchise, as well as the dinosaurs. So, for our poll this week, we want to know which character you enjoy the most in the Jurassic Park franchise!

Vote in the poll below!