Poll: Who made the best move from big-to-low budget filmmaking? 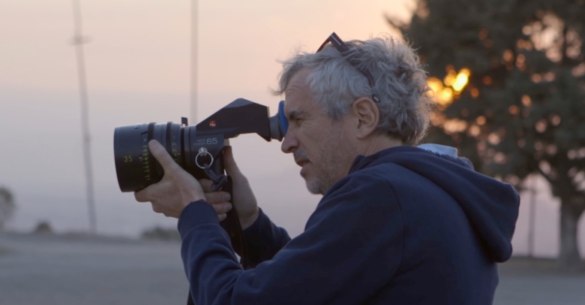 We see it all the time, especially with Marvel Studios; indie filmmakers being tapped by major studios to make major blockbusters. These selections lead to excitement and frustration in equal measure; it’s great to see filmmakers we admire given a chance to make something much bigger, but we also worry if they’re simply being pulled in as a “director for hire”. But here’s an interesting spin on this topic, what about the other side of this coin? What about filmmakers who made their big blockbuster, and then (temporarily) resorted back to their low-budget roots? We are seeing it this weekend with the Russo brothers, who after just directing a little movie called Avengers: Endgame now have an even smaller movie coming out called Cherry, starring Tom Holland. This got us wondering who made the most successful transition back from the blockbuster to the indie, and we wonder where Cherry will fall.

So let’s see what you all say; who do you think made the best move from big-to-low budget filmmaking?