Poll: Who is your favorite James Bond? 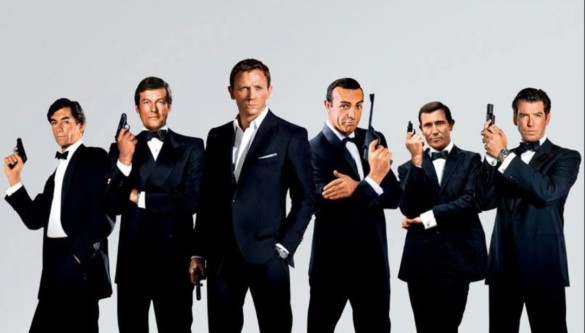 When you hear those three digits strung together (Double O Seven), it always provokes many questions. What is your favorite Bond film? Who is your favorite Bond girl? What is your favorite theme song? But this weekend sees a first for a Bond film, a sense of finality. No Time to Die was made as Daniel Craig’s swan song, whose five film arc (another first for the franchise) ranked him as one of the greatest actors to play the part. Perhaps not all of his films were critical hits (his films were weirdly and literally up and down), but whose were?

So of the 6 (oh how clever it would’ve been if it were seven!), who is your favorite James Bond?